Why do Rich Men Want to be A Sugar Daddy 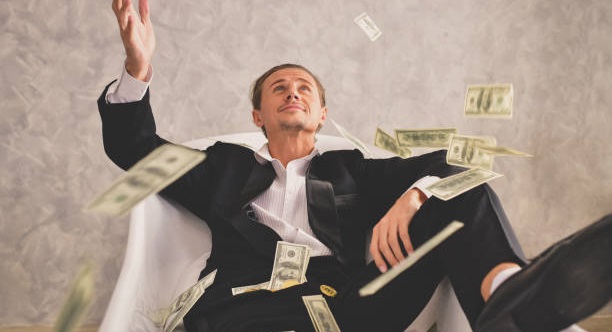 Have you ever found yourself wondering just why some men choose to enter into a sugar daddy relationship? How can they derive pleasure from a relationship in which one partner willingly enters in just on the basis of financial security or in an effort to be spoiled? The truth of the matter is that the wealthy men who enter into a sugar daddy relationship are looking for something a little different than their counterparts are when they are looking for companionship.

They want to feel young

Being with and around young people will have you feeling young. Being with these young and beautiful women may have the man feeling like he is several decades younger than he is. It could have him reinvigorated. They could begin doing activities they may have long removed themselves from in an effort to feel more attractive to a younger woman. They may begin jogging or going to the beach. A younger woman can serve as an incentive for them to get healthier so that the attractiveness disparity is not as great. A younger partner gives them access to a younger social circle and pop culture references. It keeps them young and it gives them younger companionship so that they can forget about their real age and focus on the age they now feel.

They want someone younger

Men seem to have always been craving younger company from the beginning of time. Younger women are more likely to be able to bare their children and continue on the family legacy. Younger women may be more sexually active and freer on inhibitions. They may struggle with being sexually attracted to more mature women because they still value very superficial appearance qualities. They may also want a young woman to accompany them to events because they prefer the company of younger women because it makes them appear more youthful and energetic. It can make it seem as though they have the stamina to keep up with young people and can still be seen as attractive to younger people. Having an attraction to younger people can feel natural as they have always had this expectation of youthful beauty since their childhoods.

They want a status symbol

When an older and more well off gentleman walks into a room with a younger and more attractive woman, it says something about the man. For many sugar daddies the right young lady is an excellent statement about who they are and what they are capable of. To bring a young and attractive lady on their arm will become a conversation piece. To have accumulated the amount of wealth necessary to bring in a beautiful woman regardless of age is a status symbol. That you have become part of an exclusive elite group of individuals who can have anything and anyone that they want. A beautiful young woman to sugar daddies is no different than an expensive watch or even a fancy sports car.

Sugar Daddy Dating Tips - About Us